The Broadway Mile Corridor Study dives into the goals of the 2017 Old South End Neighborhood Master Plan: Reinvent Broadway. The “Broadway Mile,” refers to the stretch of Broadway Street from the 1-75 exit to the north down to Danny Thomas Park to the south.

Working closely with the Broadway Corridor Coalition, Business Owners along Broadway and residents of the Old South End, the Toledo Design Collective produced varying design solutions for each of the following nodes:

Each node solution addresses the needs and maintenance capacity of the diverse stakeholders within the Broadway Mile.

The City has funding to reconstruct Broadway from Western Ave to Stebbins Ave (building front to building front) in the Old South End, with construction starting in 2024, making this streetscape plan timely and informative to the city.

Thank you to the Fifth Third Foundation for sponsoring the Broadway Mile Plan. 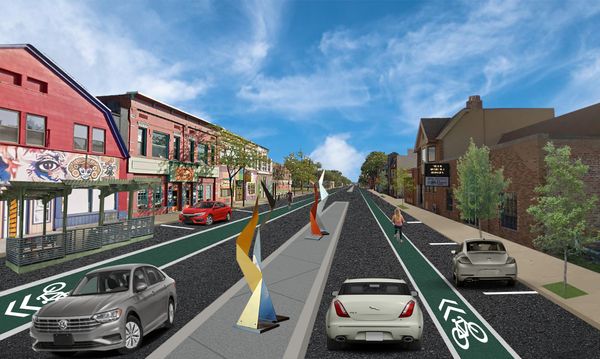 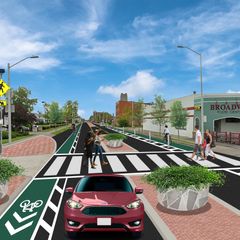 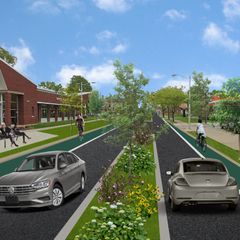 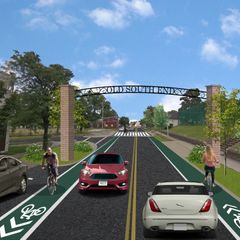