The Lucas County Land Bank has spearheaded a community wide effort to protect St. Anthony's from further deterioration and to breathe new life into the building with a sustainable re-use that also serves as a catalyst for neighborhood redevelopment.

St. Anthony Church has, for over a century, served as an iconic Toledo, Ohio landmark with its impressive scale and soaring spire that can be seen for miles. However, despite its long and impactful history it has sat abandoned for over a decade in a declining neighborhood with changing demographics and a shifting Catholic population.

In 2018 the Diocese of Toledo, after years of trying to secure a buyer, made the painful decision to demolish the building. However, at the eleventh hour, with the demolition crane on site, a grassroots contingent of both civic and community leaders stopped the wrecking ball. The Diocese bequeathed the church to the Lucas County Land Bank, after its Board of Directors agreed to be a temporary steward of the property for the long-term benefit of the Junction neighborhood and the community at-large. Since becoming the owner, the Land Bank has spearheaded a community wide effort to protect the church from further deterioration and to breathe new life into the building with a sustainable re-use that also serves as a catalyst for neighborhood redevelopment and a model for other churches throughout the City that may eventually be facing the same fate. Along with funding support from the Toledo-Lucas County Port Authority, the City of Toledo, the Board of Lucas County Commissioners, and Congresswoman Marcy Kaptur, the Land Bank has invested nearly $300,000 toward this project to date.

This Re-use Feasibility Study is a critical step in the process. The contents of this report include; a history of the church, an analysis of the existing building and its context, potential re-use options captured through a lengthy community engagement process that identified neighborhood needs and the investigation of six options including conceptual designs, preliminary construction cost estimates and, projected operating proformas. 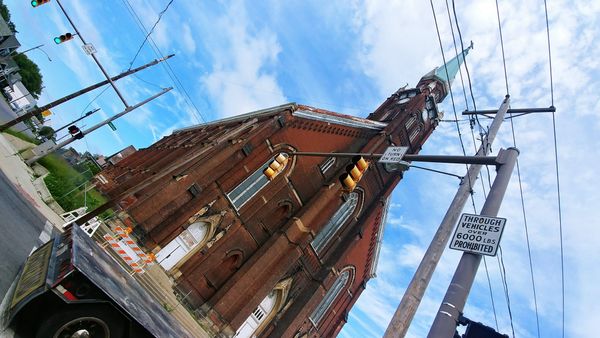 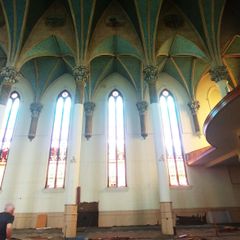 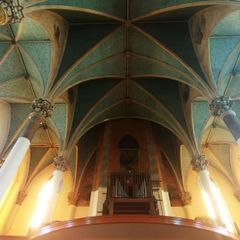 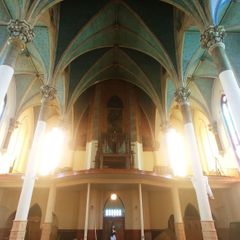