The Middlegrounds District remains cut off from other neighborhoods by the interstate, Swan Creek and the Maumee River, but has large connections like the Broadway Corridor which allow it to be, as its name suggests, a midpoint for multiple uses.

In 2015, the Middlegrounds District Plan was completed by Toledo Lucas-County Plan Commissions with major support from the TDC. The original plan addressed issues of low residential stock, the newly built Middlegrounds Metropark and transportation. As an update to that plan, we have engaged key stakeholders and businesses to address Broadway as an extension of the Corridor from the Old South end into the downtown. We are also addressing rehab potentials for existing vacant buildings that remain stable. By adding new residential spaces, we can also promote this district as a key destination within downtown and the greater Toledo area 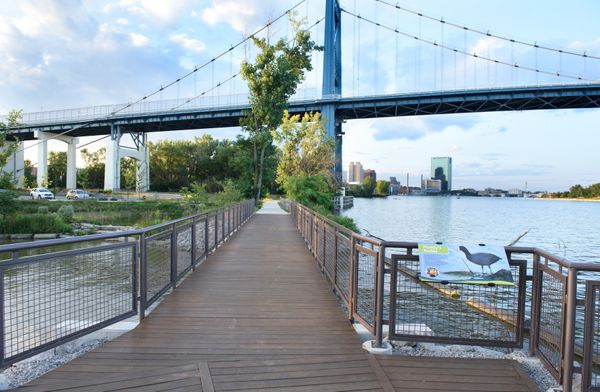 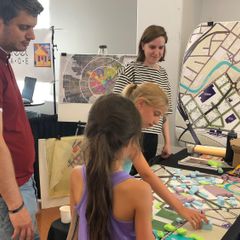 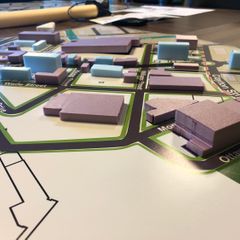 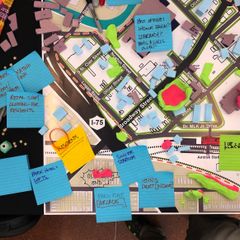